Information of LOONA in JAPAN

After the digital advance distribution of Japan’s debut single “HULA HOOP / StarSeed ~ Kakusei ~” on September 15th (Wednesday), it won the first place in iTunes in 26 countries and regions around the world including the United States, and is popular as a global girl group. LOONA, a 12-member Korean girl group that proved its height.

The released teaser video begins with a scene in which member Hyunjin rushes toward something, and then the appearance of other members following him vigorously is projected, and finally Japan debuts and the hidden “LOONA (” It is a video that foretells the world view of “This month’s girl)”.

The jacket photos of the first limited edition A / first limited edition B / regular edition / UNIVERSAL MUSIC STORE edition (12 types of member solos) have also been released, and while the whole picture of Japan’s debut is gradually revealed, the teaser scheduled to be released after this Expectations are also rising for the release of videos and music videos. 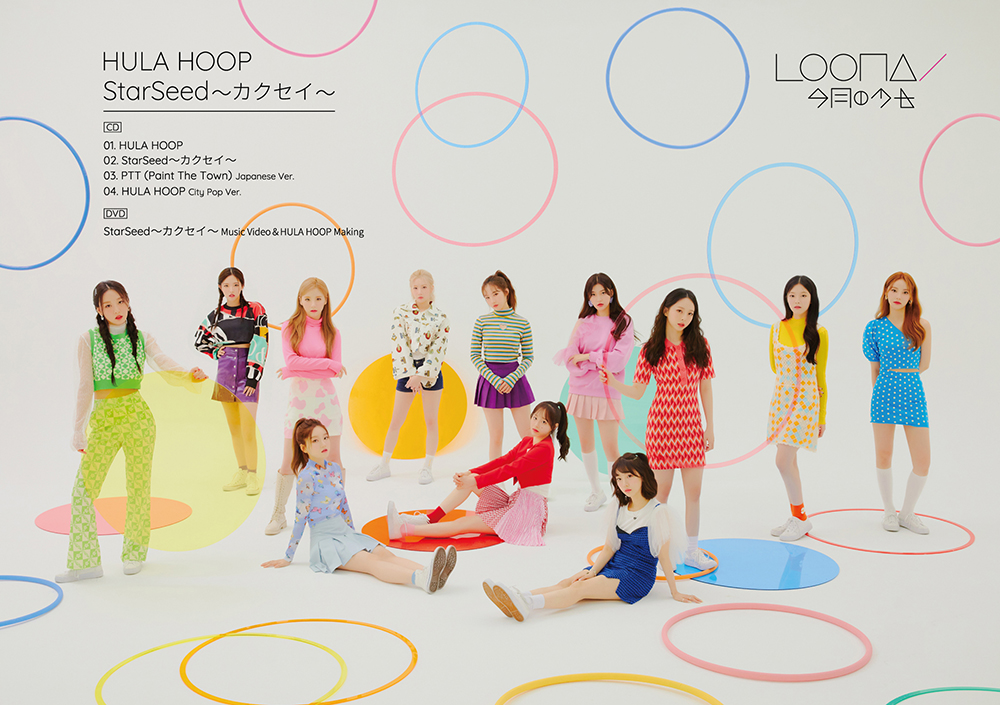 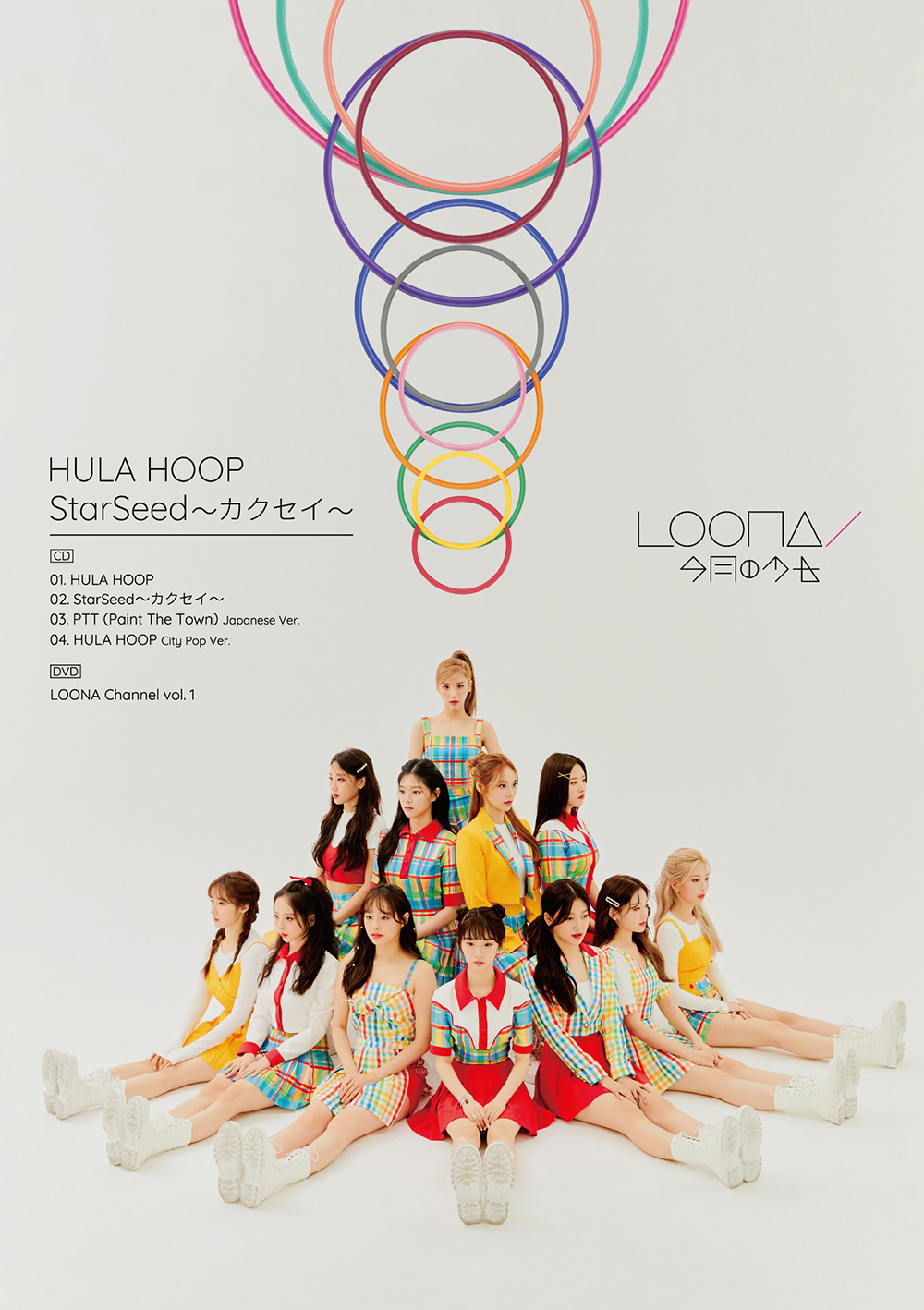 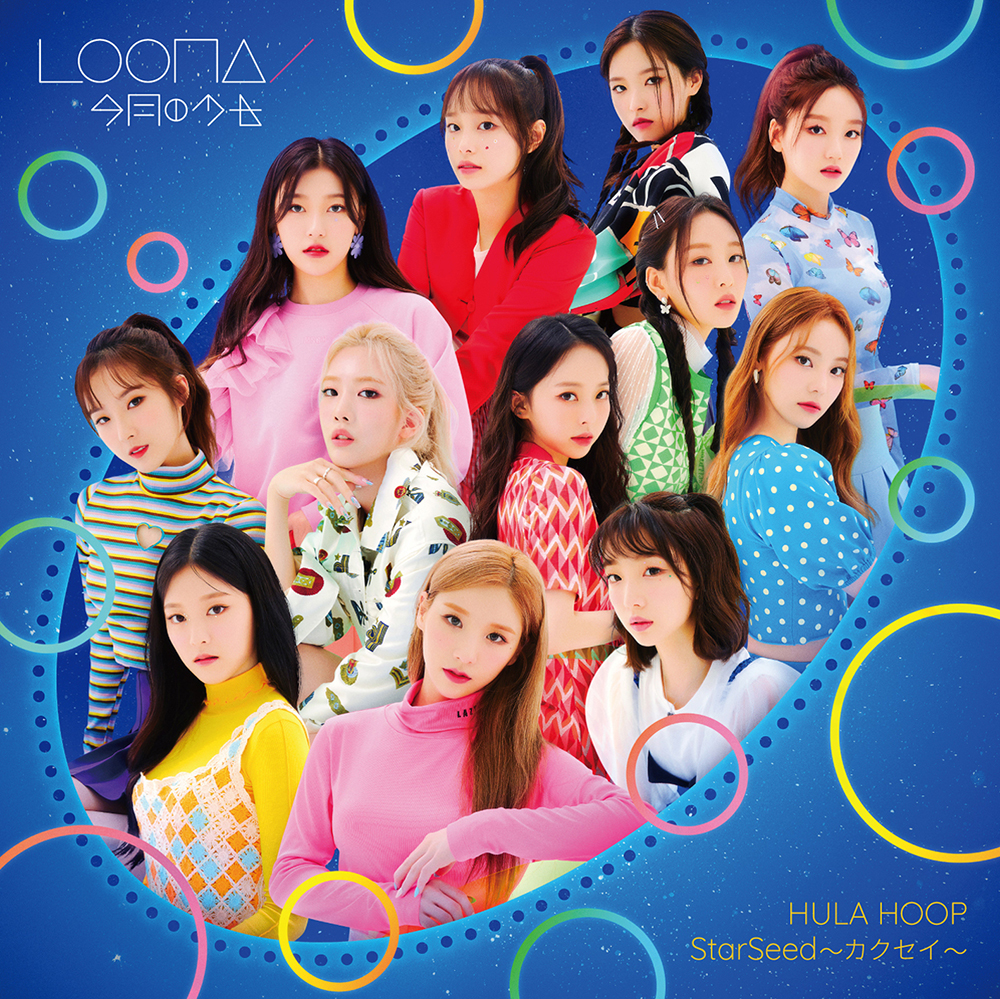 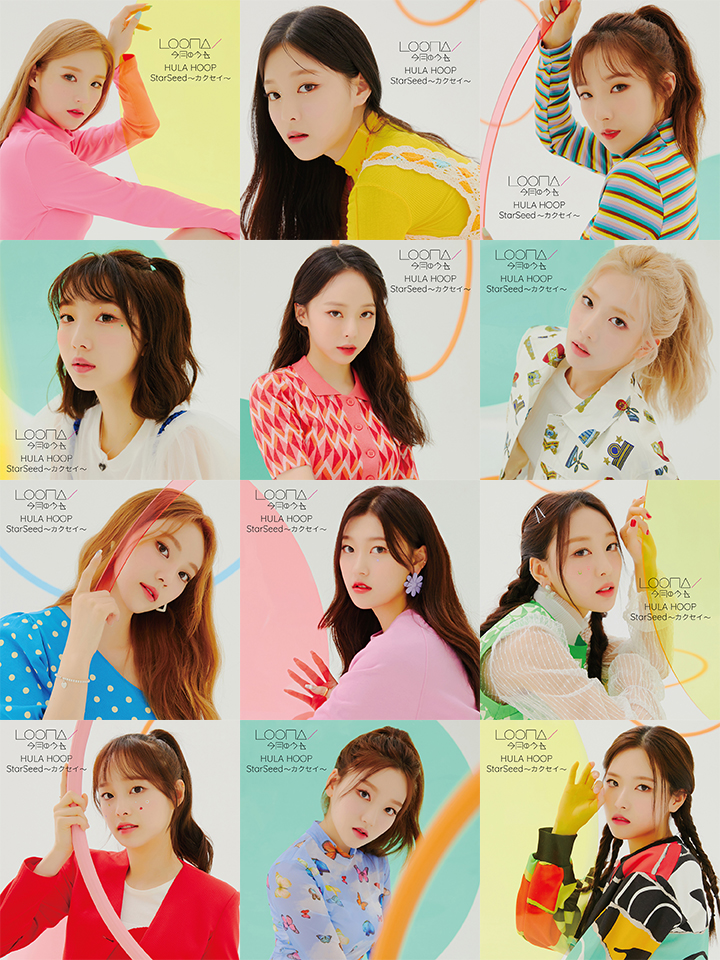 [UNIVERSAL MUSIC STORE Limited Edition] Application lottery benefits
Customers who purchase [UNIVERSAL MUSIC STORE Edition] [any of the 12 forms by member] will receive a serial code to participate in the online event application lottery.You can apply for one unit with one serial code (multiple applications are possible)
* Application methods and event details other than those listed below will be announced at a later date.
●販売期間：2021年8月27日（金）18:00 ～ 10月24日（日）23:59

<Prize A> LOONA Online Members Individual Meet & Greet (30 members = 360 people in total)
★ Date: Saturday, November 2021, 11
* For online events, use the WithLIVE Meet & Greet app.
* Meet & Greet is scheduled for about XNUMX minute.
* You can apply by selecting the desired member.

[PROFILE]
Debuted in August 2018 with the title song “Hi High”.
Starting with members “HeeJin” in 2016 with the slogan “We meet new girls every month”, “HyunJin” “HaSeul” “YeoJin” “ViVi” “Kim Lip” “JinSoul” “Choerry” “Yves” “Chuu” Twelve members such as “Go Won” and “Olivia Hye” will make their solo debut, showing a new form that overturns the conventional concept of idol groups and attracting attention.After that, the solo became a unit and debuted as a unit following the solo with “LOONA 12/1”, “LOONA ODD EYE CIRCLE” and “LOONA yyxy” respectively. Make his debut at.